MATCH PLAY AT ITS FINEST

The Ryder Cup is a match play format between players selected from both the European and United States Teams. Each team consists of 12 qualifying players, who are selected by respective team captains. The tournament runs Friday to Sunday with a match play style format.

Bethpage is a New York state park that boasts 5 golf courses, a picnic area that can support over 2000 people, basketball courts, volleyball and softball courts, a regulation size polo field, and a paved bike path that runs throughout the grounds. 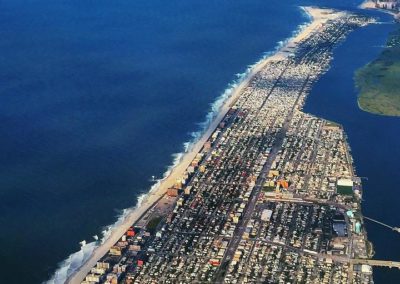 One of the perks of our packages, is you are able to schedule a tee time for you and your guests – during your time in New York. 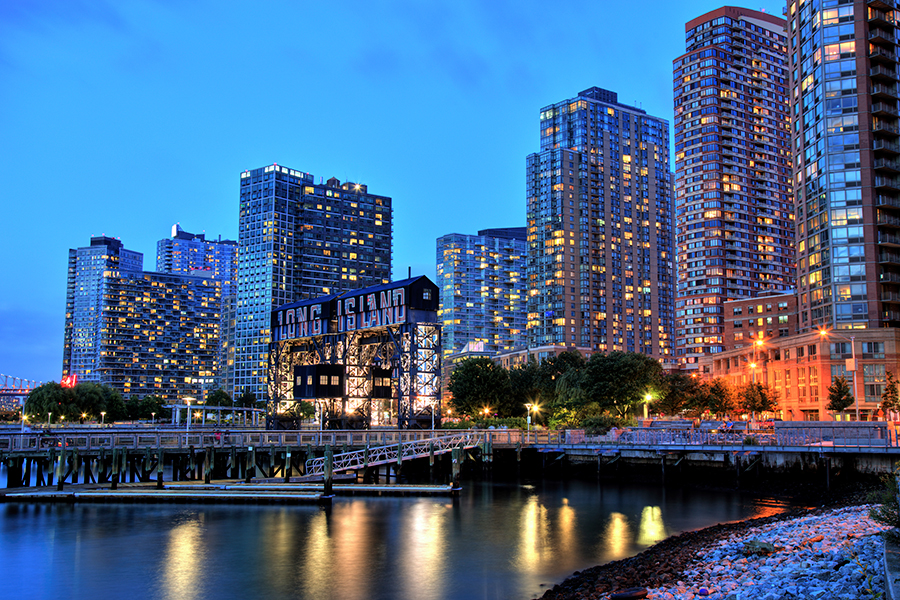